The PTAB Cannot Approve or Deny Certificates of Correction

Before Newman, Reyna, and Hughes. Appeal from the Patent Trial and Appeal Board

Summary: The Patent Trial and Appeal Board (“Board”) does not have the authority to determine when a Certificate of Correction is appropriate.

Arkema Inc. (“Arkema”) filed two petitions for post-grant review (“PGR”) of a patent that had been recently issued to Honeywell International, Inc. (“Honeywell”). The petitions asserted that the priority applications listed on the patent did not provide written description support for the issued claims, and thus, Arkema argued that the patent was entitled to a later priority date, not the earlier priority date that would result if the priority chain supported the claims. The Board instituted the PGR proceedings. Honeywell claimed to have not realized that the lack of support stemmed from a mistake in the priority chain until it was preparing its Patent Owner Responses. Once Honeywell discovered the priority chain mistake, it requested permission to file a motion for leave to request a Certificate of Correction from the Director of the PTO, in order to amend the priority chain. The Board rejected Honeywell’s request for leave, holding that the requirements for receiving a Certificate of Correction (35 USC § 255) were not met. Honeywell appealed the Board’s decision to the Federal Circuit. 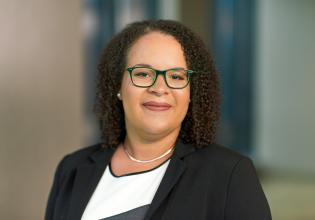