Can certain specific medical device details remain company know-how or protected trade secrets even if patents are pursued on the medical device?  Consider the Seventh Circuit’s commentary in its August 9, 2021 decision upholding a preliminary injunction in the Life Spine, Inc. v. Aegis Spine, Inc. case.  The preliminary injunction prohibits Aegis from selling or marketing its competing AccelFix product (shown below, right) until the case is resolved on the merits.

In 2019, Life Spine sued Aegis, a former distributor of Life Spine’s ProLift® expandable spacers (shown below, left) used in spinal surgeries, for, among other things, misusing its trade secrets.

Aegis argued in appealing the preliminary injunction that the district court erred in concluding that information about the ProLift device could remain a protected trade secret after Life Spine patented, displayed, and sold the device to hospitals and surgeons.  However, the Seventh Circuit held that “Aegis does not come close to showing that [the district court’s] finding was clear error.”  The Seventh Circuit stated that Aegis had not proven that Life Spine’s patent materials disclose the “exact dimensions and measurements of every ProLift component.” In addition, the Seventh Circuit stated that “those who attend ProLift displays do not have unfettered access to the device” and that “the only purchasers of the ProLift are hospitals and surgeons, who purchase the device for use in scheduled surgeries.” 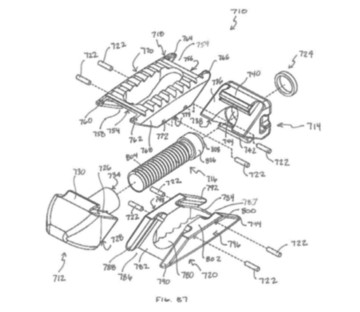 Regarding sales of the ProLift device, the Seventh Circuit noted that Life Spine or its distributors ship the ProLift in sealed boxes and that the surgeries are overseen by Life Spine representatives or distributors.  The Seventh Circuit further noted that “it seems doubtful that the hospitals or surgeons purchasing the device . . . would secretly unpackage the device [and] measure all its components with specialized measurement technology” and that it “seems even more unlikely that a device would be removed from a patient’s body and then reverse engineered.”

Following this decision, the case will return to the United States District Court for the Northern District of Illinois to continue on the merits. 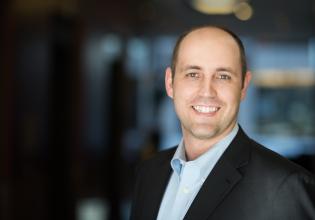