Before Chen, Wallach, and Hughes.  Appeal from the United States District Court for the Northern District of Texas.

Summary:  The Federal Circuit lacks subject matter jurisdiction over a standalone Walker Process antitrust claim concerning an unenforceable patent because such a cause of action does not inherently present a substantial issue of patent law. 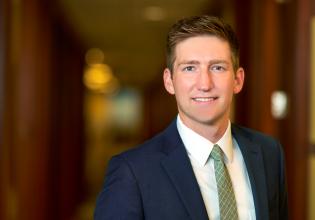