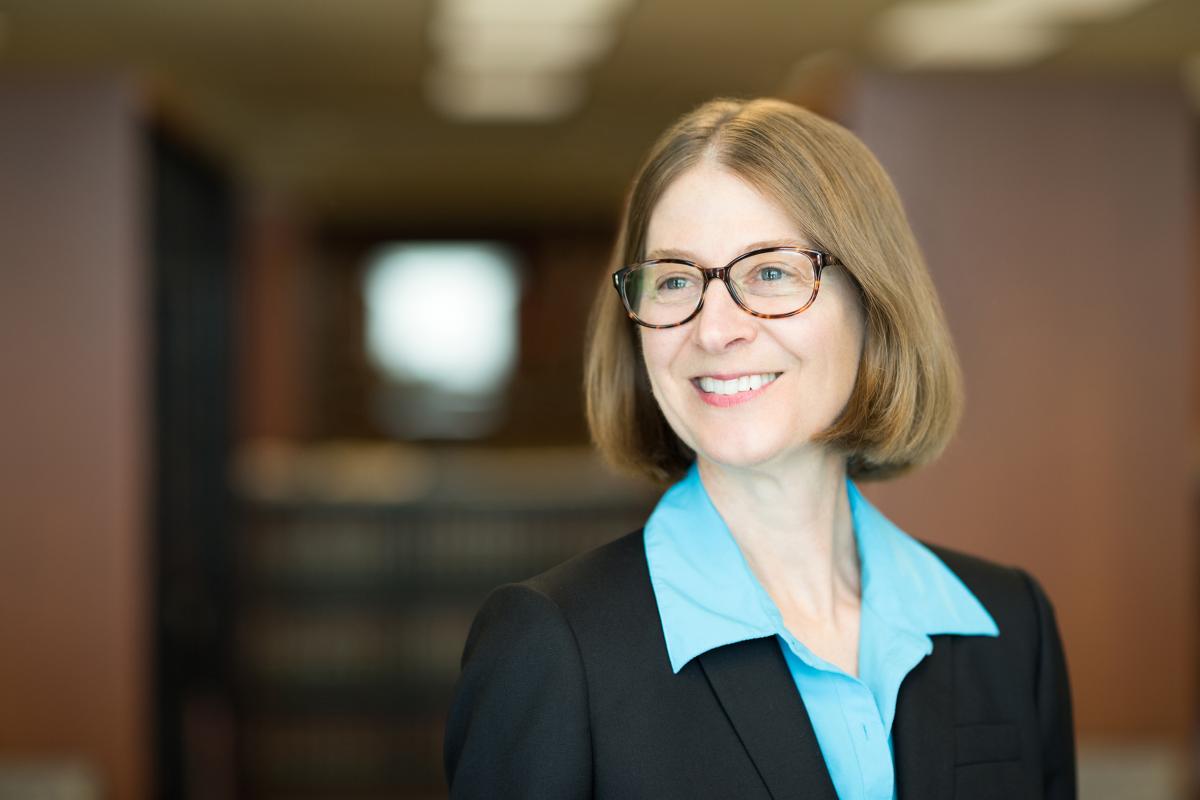 Patent attorney Karen Lenker works diligently to design and execute patents that incorporate important commercial objectives in support of long- and short-term monetization goals. From analyzing invention disclosures, to preparing and filing patent applications, to drafting opinion letters involving competitor claims and prior art, to developing and coordinating worldwide patent prosecution initiatives, Karen is committed to writing patents that can be effectively enforced across the country and around the world.

With a master’s degree in electrical engineering and an emphasis on digital signal processing, matched filtering and character recognition, Karen understands complicated and sophisticated inventions immediately. An engineer herself, Karen truly speaks the language of engineers and inventors alike, making the prosecution process far more efficient and streamlined as a result.

By focusing on the novel aspects of each new patent application, Karen has proven consistently successful when interacting with Patent Examiners to resolve problems and overcome the obstacles inherent in the patent prosecution process. An active and considerate listener, Karen seeks to incorporate what is vital to every patent she writes. She is dedicated to realizing the right result that makes sense to both examiners and clients alike.

Karen’s career-wide experience spans a multitude of technological disciplines, including energy management, semiconductors, telecommunications, electronics, computer software, irrigation control, outdoor lighting control and underwater navigation. Prior to becoming an attorney, Karen worked at the firm as a Patent Scientist/Agent, where she prosecuted U.S. and foreign semiconductor, acoustical and electrical patents. She has also worked as an Electrical Engineer for the Microelectronic Systems Division of Hughes Aircraft Co., developing microprocessor-based systems for distributed RF aircraft entertainment and stores management over a serial bus.