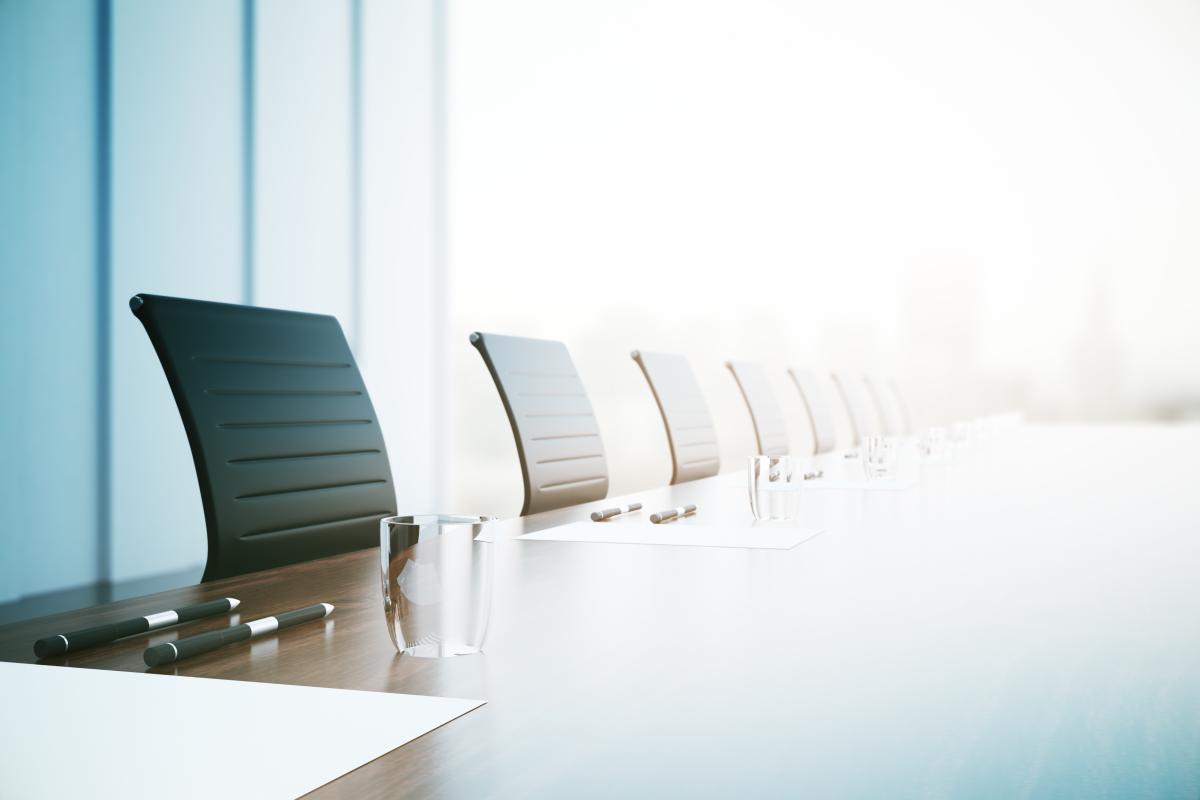 Alexander Trimes is an associate in the firm’s New York office. Alex received his J.D. from UCLA School of Law, where he served as co-editor in chief of the UCLA Entertainment Law Review. He was also a student clinician in the Documentary Film Legal Clinic. Before law school, Alex earned his B.A. in English from Boston College.