Don Martens, a founding partner who helped grow Knobbe Martens to a thriving national firm of more than 275 attorneys and scientists, passed away peacefully at the age of 85.

“Anyone who had the opportunity to work with Don experienced what an outstanding attorney he was, but more importantly he was an even better person of the highest character who helped establish the value system the firm continues to follow to this day,” said Managing Partner Steven Nataupsky. “Don was a giant in IP law circles for half a century. He will always be a role model for the firm and all who knew him.”

Martens grew up in Wisconsin and earned a B.S. in Petroleum Engineering from the University of Wisconsin with honors before serving as an Officer in the U.S. Navy. He then worked as an Examiner at the U.S. Patent and Trademark Office while attending George Washington School of Law, where he graduated as class valedictorian. He worked at the patent department of Standard Oil for a short time before joining Louis Knobbe in Orange County in 1963.

Martens founded the firm’s litigation group, and served as a partner for 40 years and a mediator for the next 10 before retiring in 2016. During his career, Martens was repeatedly recognized as one of the world’s top patent lawyers. He traveled the globe to lecture on IP law and worked closely with developing countries to help them establish or improve their own patent systems. 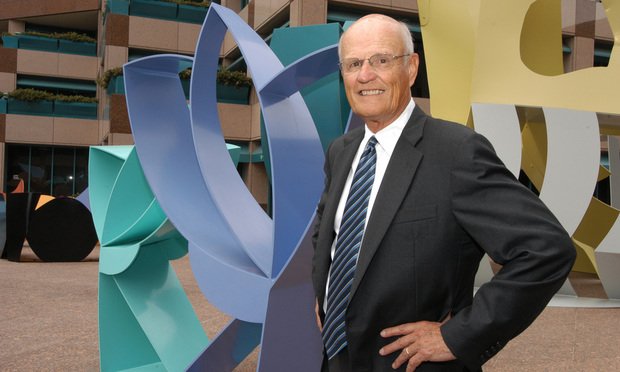