GE Healthcare announced on December 21, 2021, that it has completed the $1.45 billion acquisition of BK Medical from Altaris Capital Partners.  According to the press release, the acquisition expands GE Healthcare’s $3 billion ultrasound business from diagnostics into surgical and therapeutic interventions and adds to GE Healthcare’s capability in the fast-growing advanced surgical visualization segment. The acquisition further boosts GE Healthcare’s presence within the field of precision health, which refers to the tailoring of treatments to patients based on their medical histories, genetic makeup, and other factors and has a market that is valued in the tens of billions of dollars based on an article published on GE Healthcare’s website.

BK Medical is a global intraoperative imaging and surgical navigation company headquartered in Boston and Copenhagen.  Through its ultrasound technology and software algorithms, BK Medical enables surgeons to make real-time, data-based decisions during surgical procedures, including applications in general surgery, neurosurgery and spine, robotic-assisted surgery, colorectal surgery and urology.  BK Medical has more than 650 employees and has protected its technology with more than 136 patent families.

When the deal was first announced in September 2021, GE Healthcare’s President and CEO, Kieran Murphy, emphasized: 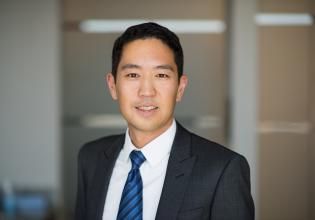