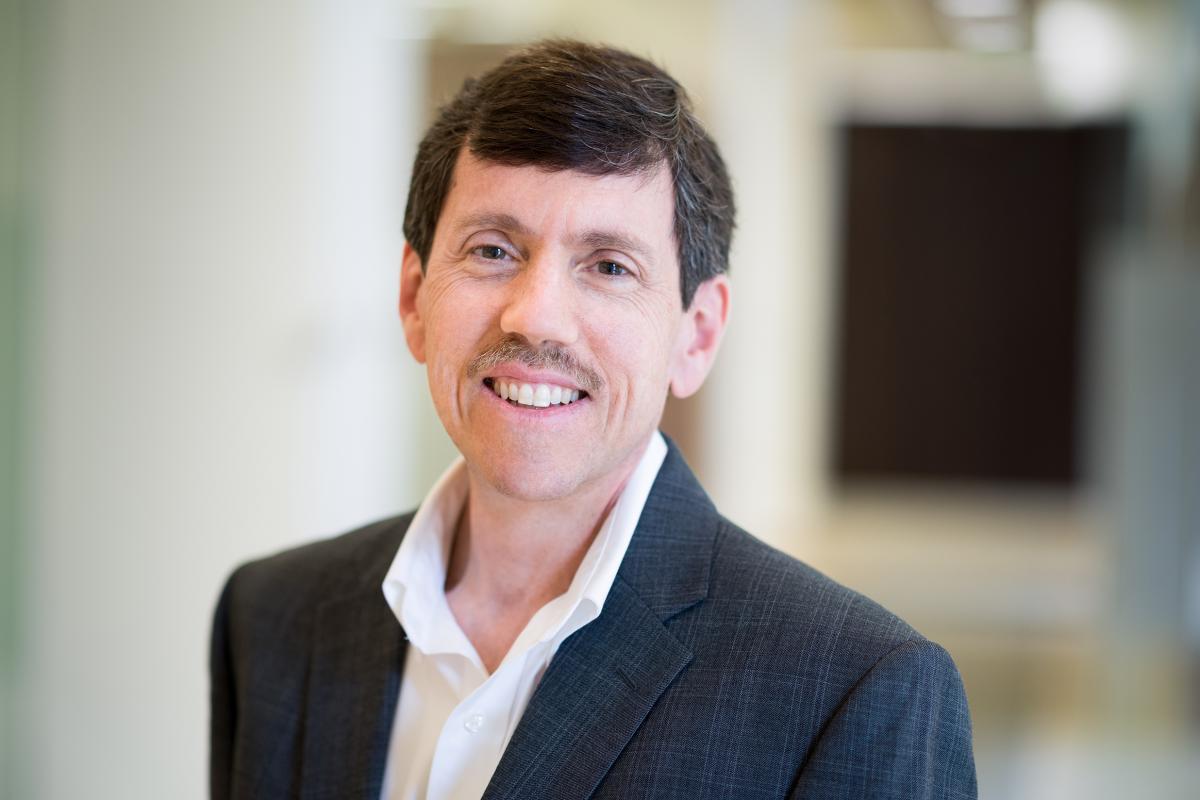 Dr. Bartfeld received his Ph.D. from the University of Arizona, where his research related to the isolation, characterization and cDNA cloning of an iron-binding protein. He worked as a postdoctoral fellow for The Scripps research Institute, where he studied endothelial cell protein kinases. He was also a postdoctoral fellow at the R.W. Johnson Pharmaceutical Research Institute where he studied growth factor-mediated tyrosine phosphorylation of cell adhesion proteins.