Federal Circuit Summary
Before Prost, Moore, and Reyna.  Appeal from the District of Delaware.

Summary: Plain language claim construction will not be narrowed based on the prosecution history unless the patentee clearly and explicitly disclaims claim scope. 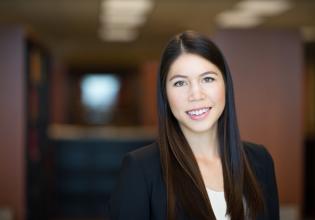