Before Reyna, Taranto, and Hughes. Appeal from the Northern District of California.

Summary: Failure to use the word “means” creates a rebuttable presumption that the term is not a means-plus-function limitation invoking § 112 ¶ 6. That presumption was not overcome here because the challenger did not prove, by a preponderance of the evidence, that the claim terms failed to recite sufficiently definite structure.

Zeroclick sued Apple for patent infringement of claims directed to a method of operating a graphical user interface. In response, Apple asserted invalidity of those claims. The district court held that the challenged claims were invalid for indefiniteness, reasoning that the claim terms “program” and “user interface code” are means-plus-function limitations that fail to disclose sufficient structure. Zeroclick appealed. 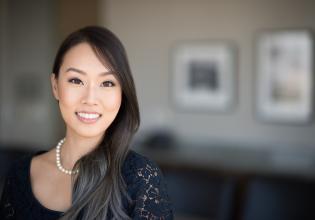