Before Newman, Dyk, and Chen.  Appeal from the District of Colorado.

Summary: (1) The Federal Circuit’s separate affirmance of a PTAB decision that a patent in suit is invalid renders an appeal from a district court on that patent moot due to collateral estoppel; and (2) an ongoing royalty determination should consider patentee’s improved bargaining position after the jury verdict.

Judge Newman dissented in part, arguing that the majority’s decision that an administrative agency decision “moots” the district court’s decision raises critical issues of constitutional balance.  Judge Newman also argued that collateral estoppel should not be applied without affording an opportunity to respond. 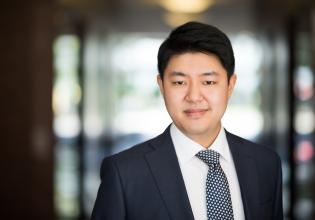