Before Moore, Taranto, and Stoll.  Appeal from the United States District Court for the Northern District of Illinois.

Summary: (1) Terms of degree, including “minimal,” may render claims indefinite if the specification fails to provide “objective boundaries” for the term; and (2) while patent eligibility is ultimately a question of law, the underlying question of whether something is “well-understood, routine, and conventional” is a factual issue.

Berkheimer asserted a patent relating to digitally processing and archiving files. The district court held several claims invalid after concluding that the claim term “archive exhibits minimal redundancy” was indefinite.  HP then moved for summary judgment that the remaining claims were ineligible under 35 U.S.C. § 101.  The district court granted that motion and Berkheimer appealed to the Federal Circuit.

The Federal Circuit affirmed the district court’s finding of indefiniteness.  The specification itself used inconsistent terminology to describe “minimal redundancy.”  The specification also did not contain any point of comparison to determine an objective boundary for what “minimal” meant. 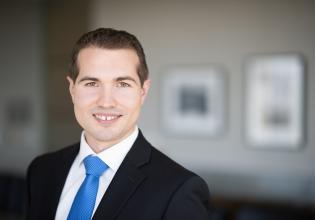