What is a Utility Patent?

When Would a Fashion Designer Want a Utility Patent?

A fashion designer would want a utility patent if they have invented something new and useful, think of a collapsible shoe, a wrinkle free garment, or a handbag with an interchangeable liner.

Utility patents are not heavily utilized in the fashion industry for the primary reason that most functional aspects of clothing designs are (a) not new or (b) obvious.  For example, although Diane Von Fürstenberg is often credited for inventing the “wrap dress” in the 1970s, there were several utility patents issued decades earlier for a wrap dress, including U.S. Patent No. 2,091,084:[1] 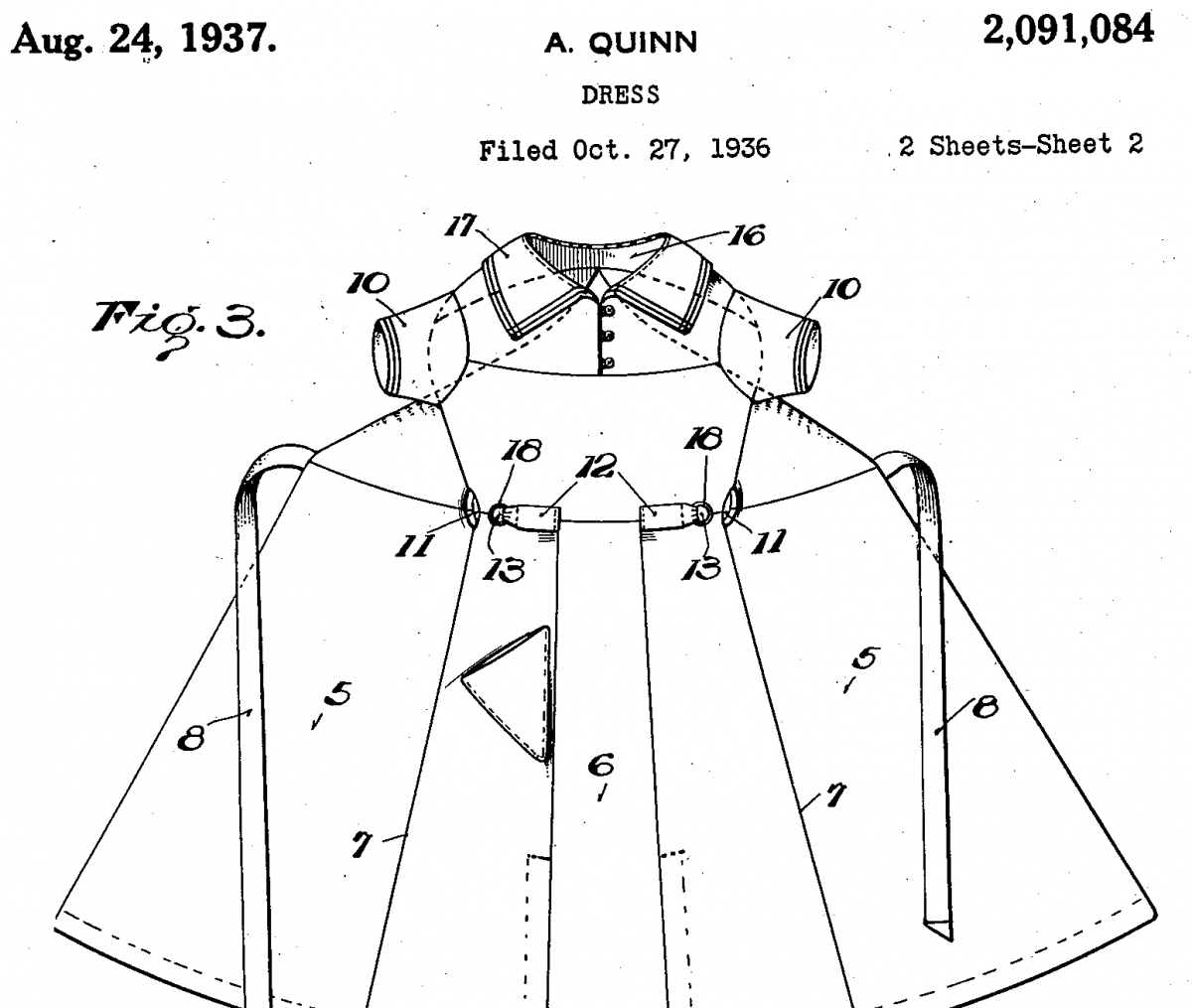 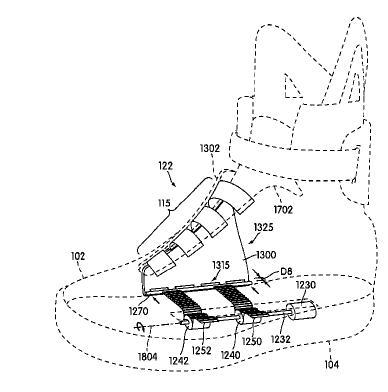 Utility patents also relate to novel types of fabric or coating processes that increase softness or reduce flammability.  For example, U.S. Patent No. 7,713,891 relates to a process for treating fabric to make it flame resistant or U.S. Patent No. 7,695,812 relates to soft polyolefin-based elastic fibers.

Any useful invention that is not already known and is not obvious is eligible for a utility patent.  If a utility patent is obtainable, it confers many benefits on the owner.  Utility patents provide exclusivity for 20 years from the filing date, which can give a designer a competitive advantage.  Utility patents also convey a company’s sophistication and can increase the valuation and licensing potential of a company.  Additionally, a utility patent can discourage other companies from producing a product covered by the patent or dissuade other patent holders from suing your company, and thus result in mutually beneficial cross-licensing deals.

Another example of a fashion industry utility patent is the subject of a recently filed case by Huzu, LLC against Nine Line Apparel. Huzu has a registered patent for “Apparel with a Pocket.”  U.S. Patent No. 9,445,637.  The Huzu patent relates to “an article of apparel having a front panel, a pouch, and a pocket in a certain arrangement” where “the pocket may be adapted to receive a beverage container.”

The Huzu patent includes the following image among others: 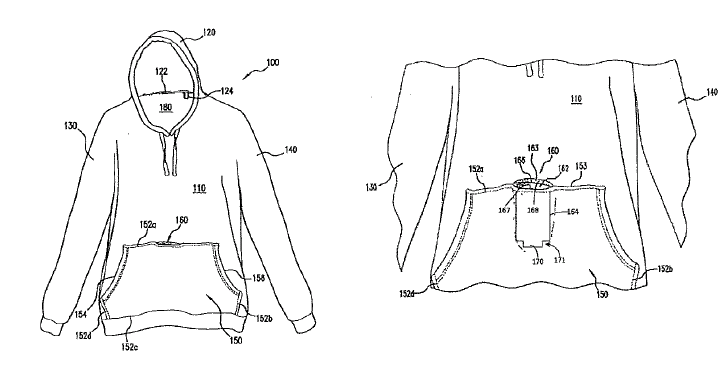 Huzu alleges that the Nine Line Apparel’s, “Tailgate Hoodie” shown below infringes at least two claims of its 29 claim patent. 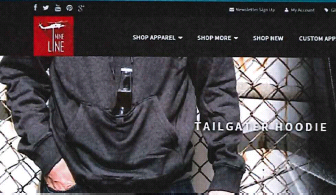 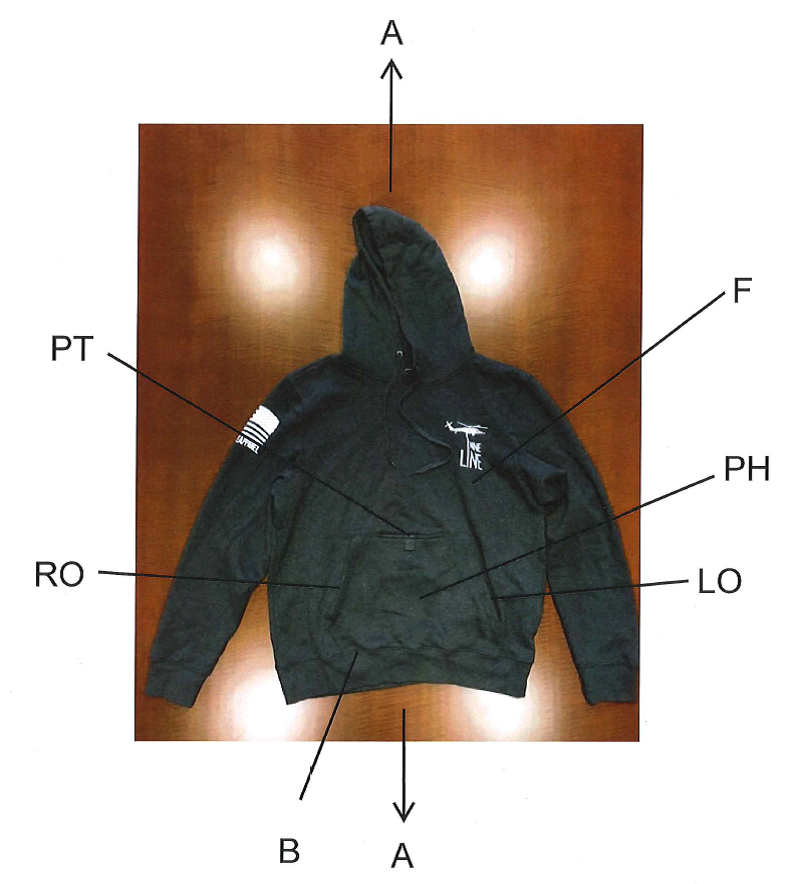 While utility patents may not be as common in the fashion industry as in other industries, all inventions begin with an idea.  Fashion designers do not have a shortage of creative ideas, so keep inventing!