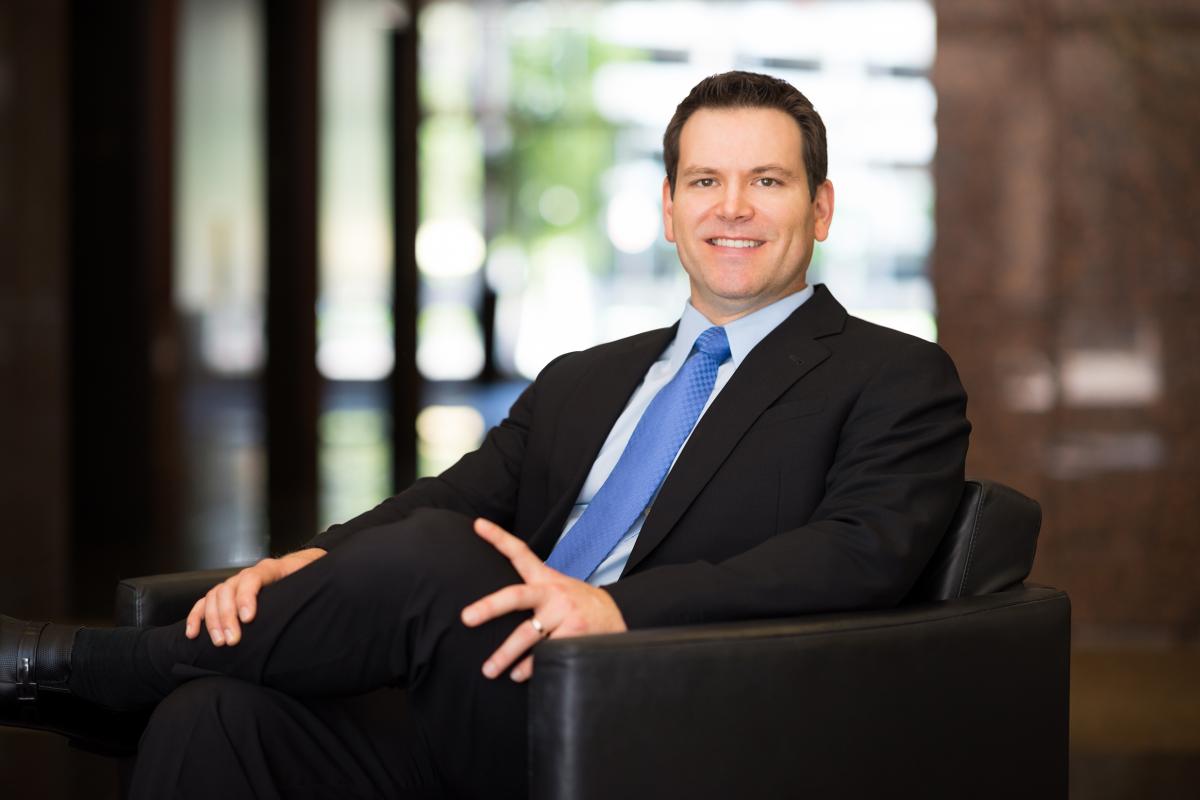 Payson LeMeilleur is a partner in our Orange County office.  Mr. LeMeilleur has litigated patent infringement cases in United States District Courts nationwide, as well as at the Federal Circuit and International Trade Commission.  Mr. LeMeilleur has represented both plaintiffs and defendants in many technological areas, including pharmaceuticals and mechanical, biomedical and electronic devices.

In a survey of his peers published in Super Lawyers magazine, Mr. LeMeilleur was named as one of Southern California's "Rising Stars" in intellectual property law (2014).