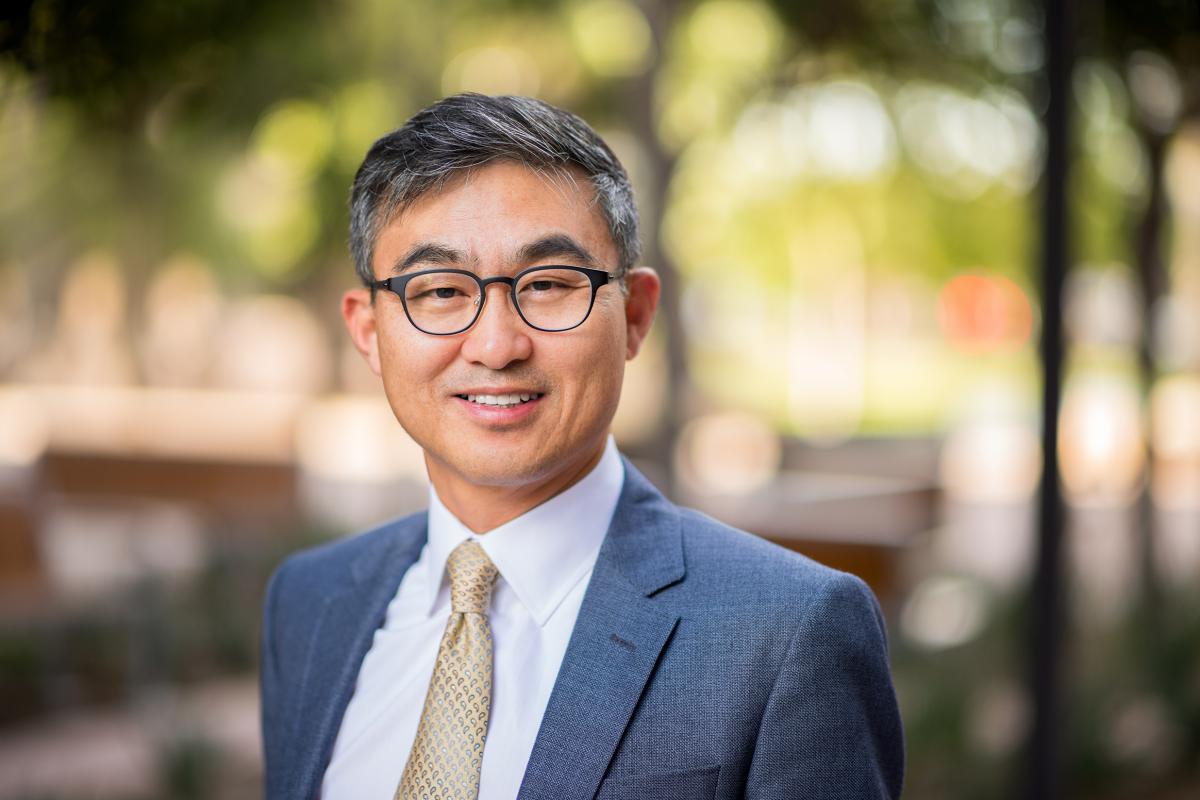 Mincheol Kim is an intellectual property lawyer and global business adviser. He specializes in patents, trademarks and other forms of intellectual property (IP) in the U.S. and abroad. In his third decade of practice, Mincheol has developed extensive skills for counseling a broad array of businesses and individuals on the complex legal, technical and commercial issues involved in IP, business transactions and dispute resolution.

Mincheol is personally dedicated to pursuing excellence across all his representations. With his unique technical background in both chemistry and electronics engineering, Mincheol represents global technological leaders, universities and start-up companies in a wide range of industries and technologies that include biotechnology, material science, medical devices, semiconductor, secondary battery, display devices, mobile devices, software, IoT, business methods, automotive, shipbuilding, and many others.

Mincheol works with domestic companies to safeguard and leverage their IP both in the U.S. and abroad, and foreign businesses to enter the U.S. market and protect and maximize their IP here in the U.S. For decades, Mincheol has consistently delivered sophisticated legal counsel, multi-cultural sensitivity, deep analytical skills and proven problem-solving abilities that have exceeded client expectations. His legal acumen, business orientation, and personal responsiveness are aligned to assist inbound and outbound businesses to thrive at the local, state, national and international levels.

As a bi-lingual patent attorney qualified in both the U.S. and Korea, Mincheol represents many Korean and Asian companies in their U.S. and global IP matters. Prior to joining Knobbe Martens, Mincheol practiced IP law for several years in Seoul, Korea. He offers a deep understanding regarding the strengths and weaknesses of Asian-originated IP in the U.S. and abroad. Mincheol works with such clients to address and manage these issues effectively in order to realize a successful outcome. Likewise, he also counsels many U.S.-based companies on the challenges, obstacles and intricacies of their Korean IP objectives.

Mincheol regularly travels to Asia and frequently speaks on various topics of interest pertaining to IP law and practice. He takes the time to understand his clients’ products, services and business operations and to establish strong relationships while respecting their unique cultural traditions. Clients and colleagues value Mincheol’s timely, personalized counsel, meticulous attention to detail, and personal commitment to remaining ahead of the curve regarding the latest trends in cross-border inbound and outbound business between Asia and the U.S.