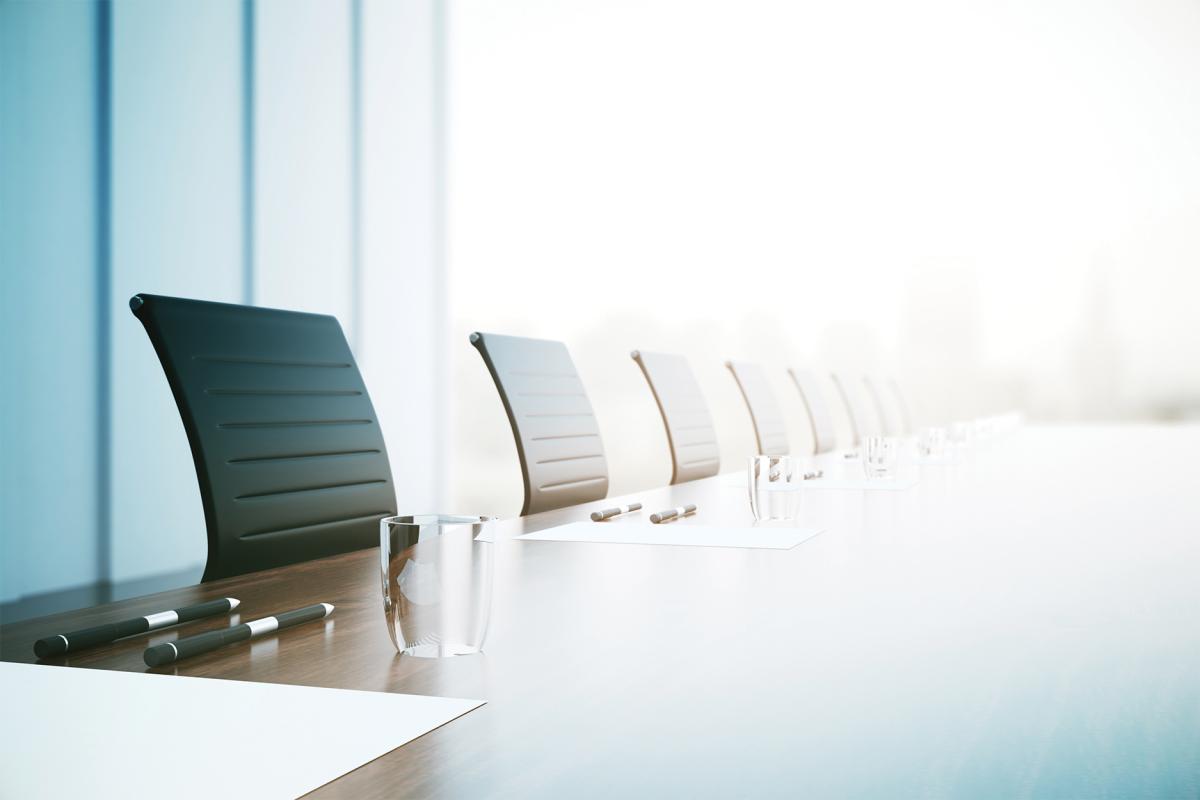 Kendrick Hsu is an associate at the Orange County office. Kendrick focuses his practice on patent prosecution. Kendrick’s practice involves a variety of technologies including semiconductors, nanotechnology, MEMS, and optics.

Prior to joining the firm, Kendrick was a primary patent examiner at the USPTO where he examined all aspects of Liquid Crystal Display (LCD) devices for six years. Prior his time at the USPTO, Kendrick was a defense contractor in the Washington DC area for three years.