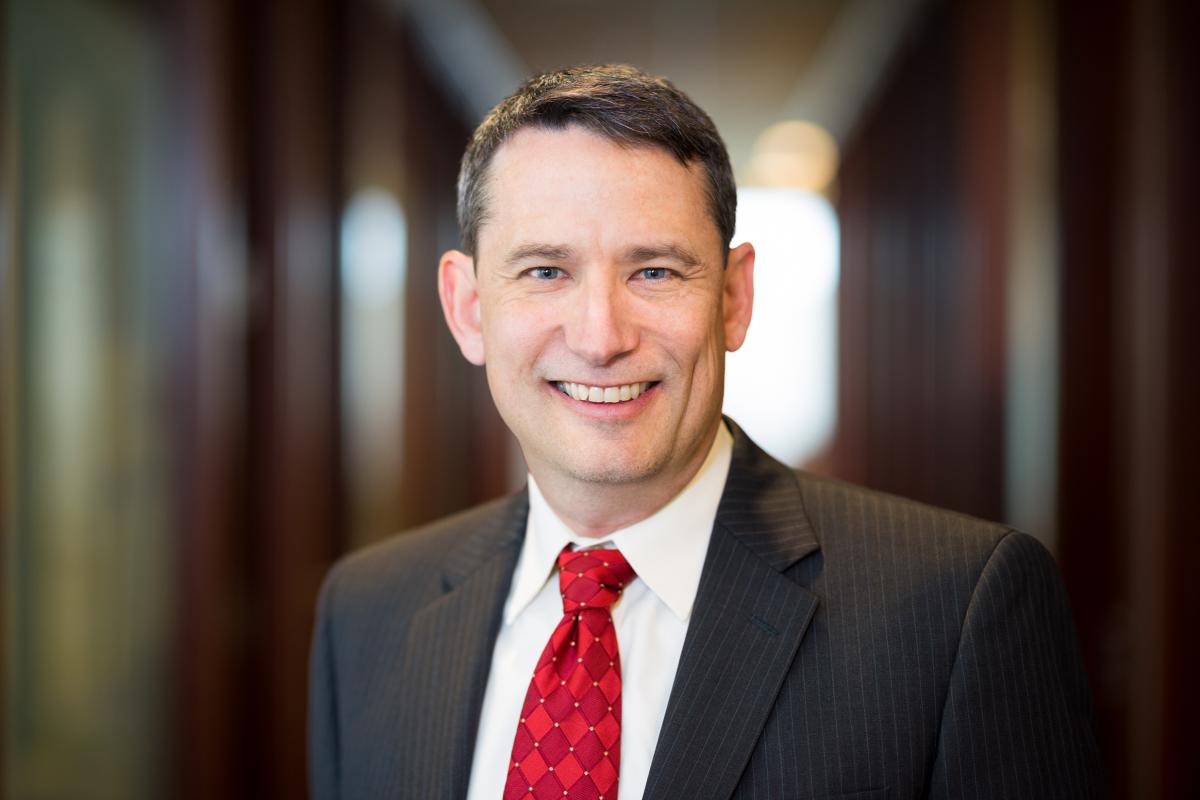 David Jankowski has been handling intellectual property matters for more than twenty years. He has successfully represented clients in district courts across the country, at the U.S Patent and Trademark Office, and at the U.S. International Trade Commission.  As a former university professor, David uses his strong technical background to develop a deep understanding of his clients’ products and business.  He takes pride in developing and executing legal strategies that efficiently achieve his clients’ business goals.  He has helped clients achieve their objectives at all phases of litigation, including early settlement, case dispositive motions for summary judgment, trial, and appeal.

David is a registered patent attorney.  He has prepared and prosecuted patent applications in a variety of technologies, including software, e-commerce, medical devices, and optics.